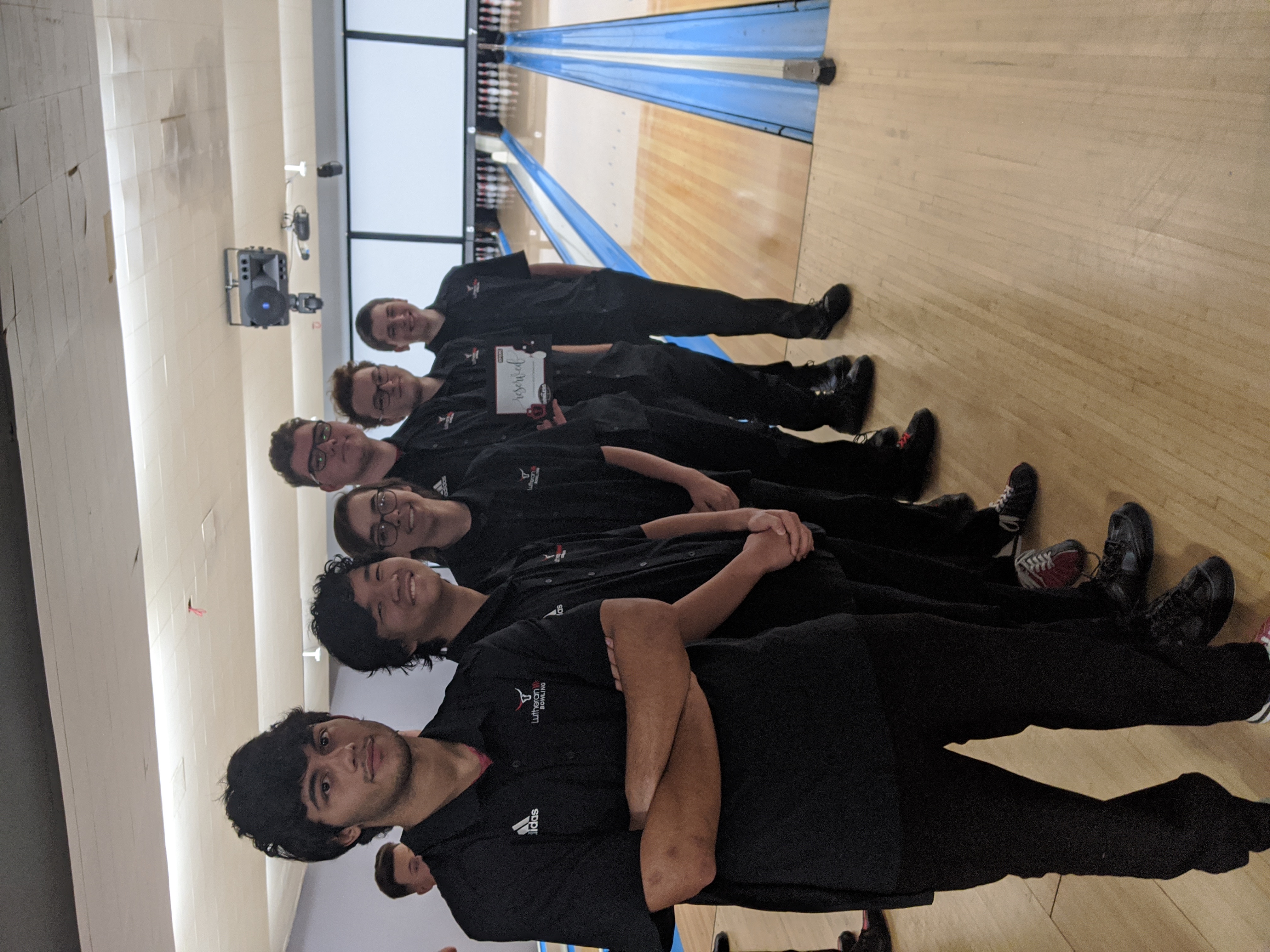 We finished 7th out of 12 teams down at Spins Bowl of Kent in the 12th annual Rootstown Rovers D2 tournament.

The Longhorns had a 2492 team total after 3 games, then bowled their very best in the six Baker games, with a 1092 (season best 182 avg), passing a couple teams in the standings at the end.

Up next for the Longhorns: JV bowls for the league handicap championship on Jan 25, and both teams bowl Feb 1 in the GCIBL tournament.